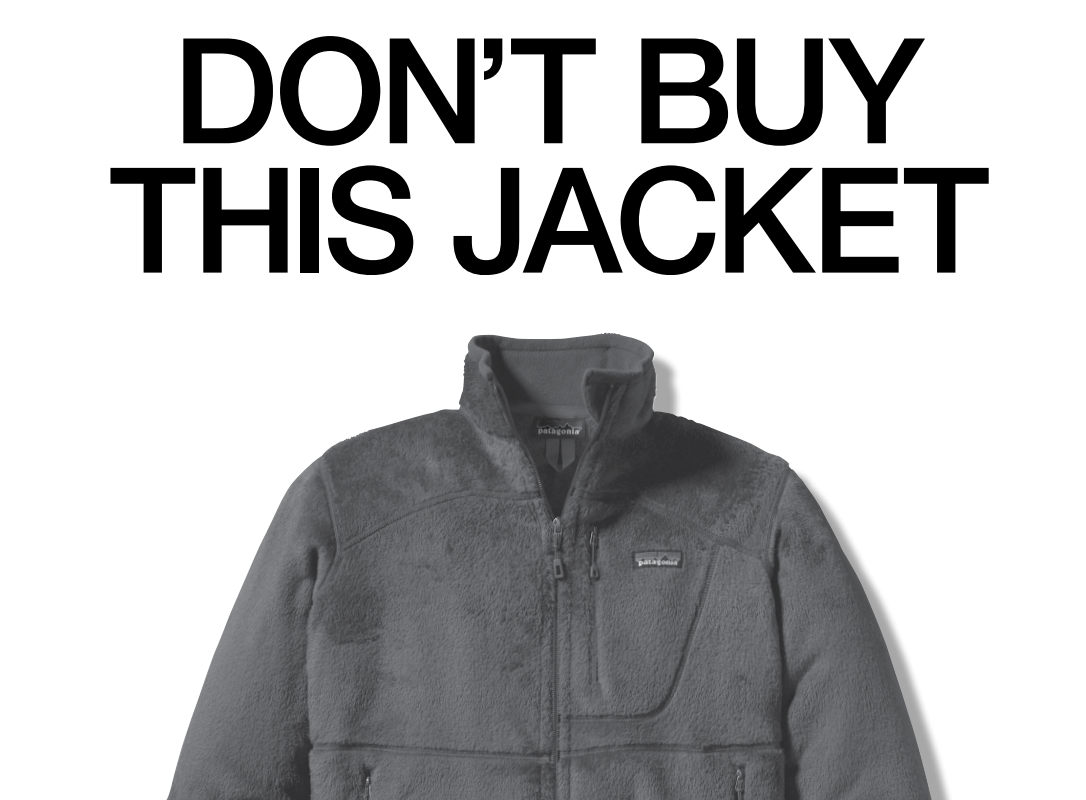 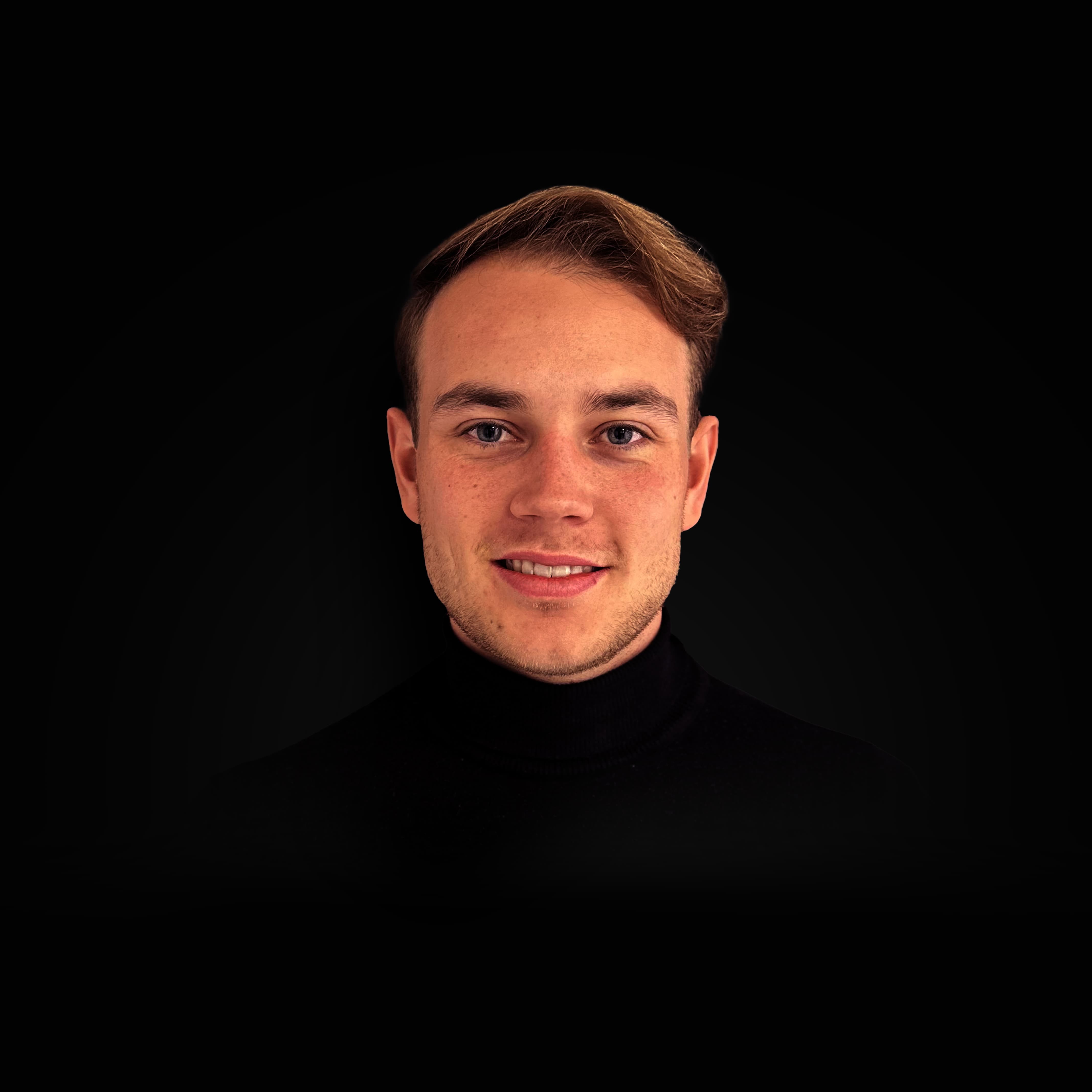 Tagline: Save food, Help the planet

Too Good To Go – Purpose Story

Too Good To Go is a good example of business with a purpose. They aim to inspire and empower both consumers and businesses to take action against the global food waste problem. The organisation connects stores and restaurants with customers through a free to use mobile application. In the mobile application users can purchase the stores’ and restaurant’s unsold surplus food at a lower price and in doing so, prevent food being thrown away. Data on toogoodtogo.com on the 21st of February 2022 shows that 52.2 million people have downloaded the app. Together with the 139.389 businesses such as restaurants, cafes, supermarkets, hotels etc. that have signed up to sell their surplus food, over 118 million meals have been saved. These numbers are constantly updated on the website and are increasing as we speak.

How Too Good To Go connects others to their cause

Too Good To Go works with businesses one-on-one in order to get a good picture of how their service could work for that business. Through this personal approach, a ‘magic bag’ is defined. Without knowing the business’ surplus food, this magic bag should be a good representation of what the Too Good To Go users can expect. With this established magic bag the business is then set up with a seller’s profile.

A report from the U.S. Environmental Protection Agency (EPA) at the end of 2021 showcased the significance of the food waste problem. “EPA estimated that each year, U.S. food loss and waste embodies 170 million metric tons of carbon dioxide equivalent (million MTCO2e) GHG emissions (excluding landfill emissions) – equal to the annual CO2 emissions of 42 coal-fired power plants.” Too Good To Go wants to raise awareness for the problem whilst simultaneously offering a tool for everyone to fight food waste with. Therefore, Too Good To Go is a good example of a business that works according the United Nations Sustainable Development Goals. The SDG they focus on is Sustainable Development Goal 2 ‘Zero Hunger’.

The organisation dreams of a food waste free planet. To get there, a lot more users and partner stores need to hop on board. As stated in the company’s ambition “It's only when we all come together to fight food waste, that we'll be able to generate a positive change in society.” Businesses get to sell food that they would otherwise throw away. In doing so, they are doing something good for the planet and have a new platform to make potential customers happy with. The Too Good To Go users are able to enjoy delicious meals, for a great price whilst fighting the food waste problem. In an interview with Future Learn, co-founder Jamie Crummie says “We can call this a win-win-win”.

Tagline: Together we can make chocolate 100%slave-free

Back in 2003, three Dutch journalists from the television show ‘Keuringsdienst van Waarde' made a big discovery in the chocolate manufacturing industry. They discovered that the industry’s biggest manufacturers produced their chocolate with cocoa farmed on plantations involved in illegal child labour and modern slavery. In an attempt to create awareness through havoc, future founder of Tony’s Chocolonely Teun van de Keuken ate a bunch of chocolate bars and turned himself in to the Dutch authorities as a chocolate criminal. After Teun couldn’t get himself publicly prosecuted, he went out and found 4 boys from Ivory Coast who were victims of slavery on cocoa plantations. They told Teun their stories and gave him witness statements. Awaiting a reaction from the judge in an attempt to change his mind, Teun decided to take matters into his own hands. In 2005Tony’s Chocolonely was founded and on the 29th of November the first 5,000 Fairtrade chocolate bars were produced. Tony’s Chocolonely became a success and has grown into the largest chocolate brand in the Netherlands.

Through leading by example, the company has been trying to raise awareness for human rights and inequalities in the chocolate industry. They are continuously working on building long term relationships with the cocoa farmers in The Ivory Coast and Ghana. Besides paying the farmers higher prices for their labour, Tony’s Chocolonely also teams up with the cocoa farmers to tackle the modern slavery issues at their roots. The root of the issue is the extreme poverty at the start of the supply chain where farmers do not earn their fair share. Therefore, Tony’s Chocolonely is striving to change the business model of the entire cocoa industry. However, the cocoa industry is big and Tony’s Chocolonely can’t purchase the amount of beans to change the industry by themselves.

Tagline: Making the best product matters for saving the planet.

The story of Patagonia starts with 14-year-old Yvon Chouinard who discovered a passion for climbing. Climbing wasn’t very popular in America at the time and Yvon noticed an opportunity. Climbing became more and more a way of life for Yvon as his numerous travels grew his excitement and dedication even further. When Yvon got older he became more environmentally conscious. After noticing the damage done to nature by his equipment he decided to start making his own equipment. His mindset in how he wanted to treat the environment would later become an example for Patagonia’s mission. Yvon was able to support himself by selling his metal spikes and he began to travel the world. In 1970 Yvon travelled to Scotland and bought himself a rugby shirt to serve as his climbing clothing. The sturdy jersey and good collar was able to withstand the climb and Yvon knew he was onto something. After coming back home he kept wearing the rugby jerseys. Others noticed his jerseys and Yvon had started a new fashion trend. With the demand for these jerseys growing, Yvon saw an opportunity to expand his business. The clothing started to support the climbing equipment business and he decided that it should have its own name. So, in 1973 Patagonia was born. With sustainability in their core business, Patagonia has spent decades perfecting their craft, creating environmentally friendly clothes. Their communication has been clear and authentic, they don’t just say they care about the environment, they show it.

A couple of years ago ahead of Black Friday, Patagonia launched a very unique campaign. In contrast to all other companies, Patagonia encouraged consumers to not purchase a new Patagonia jacket. Name of the campaign was ‘Don’t Buy This Jacket’. The message was explained by saying every jacket, whether made from recycled materials or not, emits greenhouse gasses several times its weight.

1% For The Planet by Yvon Chouniard

Chouinard recognized that he could create an even bigger impact by not limiting his efforts to just Patagonia. He started ‘1% for the Planet’, an international organisation of which every member donate 1% or more of their annual sales or salary to the planet through environmental causes. Yvon Chouinard stated in his book ‘Let my people go surfing’ “The intent of 1% for the Planet is to help fund these diverse environmental organisations so that collectively they can be a more powerful source in solving the world’s problems.”